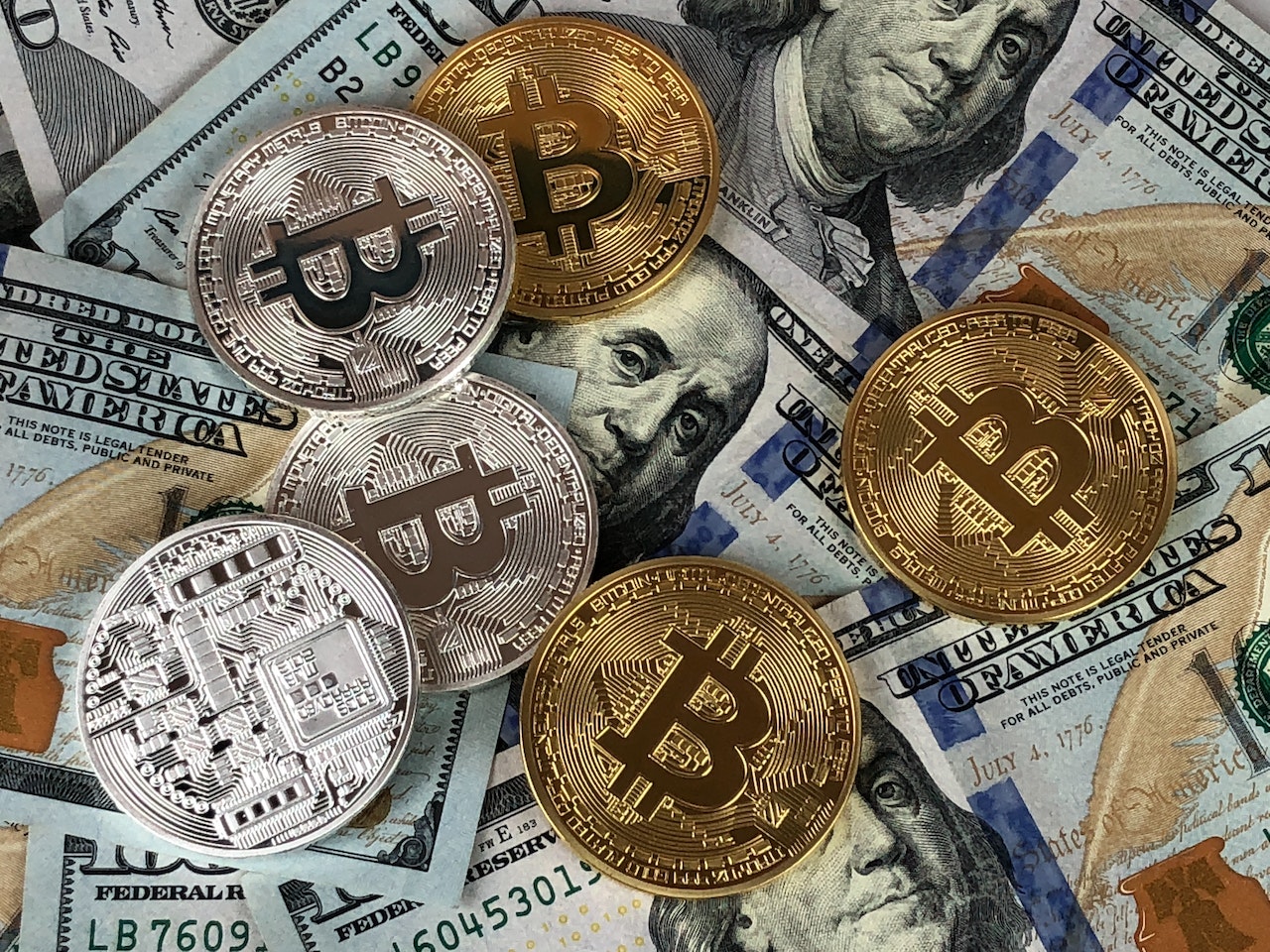 It is unlikely that the plans of politicians in two states will become laws. But they show how far U.S. policy has opened up to cryptocurrencies.

It was suspected that a US state would want to become the next El Salvador by also appointing Bitcoin, including those earned in trading using platforms like bitcoin 360 AI, as legal tender. So to the official means of payment. According to some Republican politicians, this should happen in two states today rather than tomorrow.

In Arizona, for example, Senator Wendy Rogers has presented a bill to make Bitcoin legal tender. The design is impressively clear and simple. It defines what is legal tender in the state of Arizona:

So far, these are 1. any means of payment authorized by the Constitution or Congress, 2. notes issued by the U.S. government, and 3. any banknote recognized as legal tender by a competent court. Rogers’ draft adds a point succinctly: “4. Bitcoin.” That’s it.

Wendy Rogers is one of the most controversial female politicians in the United States. She allegedly has ties to the far-right militia Oath Keppers and has allegedly celebrated QAnon’s conspiracy theory machinery. The New York ADL, an anti-discrimination organization, recently named Rogers the most extreme politician in the U.S., which is likely to be a respectable achievement for Republicans given the openness of U.S. policy to extremes and muddleheads. Rogers then thanked the ADL’s “losers” for the award.

However, it is not very likely that the draft will be adopted. Because the U.S. Constitution does not allow states to create their own legal tender. The extent to which this also prohibits states from making existing means of payment legal is probably a question for constitutional lawyers.

ALSO READ: How Do You Earn An Income On Bonds?

However, Wendy Rogers is not the only one with such plans. In the next eastern state, Texas, the Republican Don Huffines went public with similar, even more, far-reaching plans. Huffines plans to compete against his party colleague Greg Abbott for the office of governor.

Huffins writes that he has owned Bitcoins for years and is strongly convinced of Bitcoin’s value as an asset and potential as a currency. According to Huffins, Texas should be a leader in shaping Bitcoin policy and adopting cryptocurrencies. “I am committed to making Texas the citadel for Bitcoin and protecting the industry from the federal government.”

Yes, he really said citadel. It is obvious, Huffins continued, that the government is trying to prevent freedom-loving Texans from investing in Bitcoin, “and without a dedicated governor to stand in their way, it will do so.” His far-reaching plans to make Texas the Bitcoin Citadel also include making Bitcoin legal tender.

However, the enthusiasm for Bitcoin is not a very strong unique selling point for Huffins. Texas’ incumbent governor, Republican Greg Abbott, also welcomes the crypto industry with open arms.

Texas has become a mining hotspot under him in recent years. One of the reasons for this is Abbott’s open policy. The laws and regulations enacted under him make it easy for companies to hold cryptocurrencies and also use them as collateral for loans.

Since the miners have fled China, Texas has become more and more established as a mining superpower. This also has consequences for the power supply. Abbott reportedly negotiated directly with the industry and asked miners to help survive the winter without a power outage by shutting down their machines during periods of congestion. Experience from countries such as Iran or Kazakhstan shows that such cooperation may be necessary to prevent excessive mining from bringing power grids to the brink of collapse.

This close cooperation between the government and miners, for example through the Texas Blockchain Council, also opens up the government to unusual approaches. According to the Council, Abbott sees the benefits of the “healthy dynamics” of mining, which brings in taxpayers’ money, creates jobs, and also strengthens the power grid. This thesis was discussed in detail in a research paper by Square: Mining creates a constant, easily switchable demand for electricity and thus creates incentives to expand the power grid and renewable energy capacities.

This perspective on mining seems to be slowly reaching politics as well. At least in Texas.